As a result of the joint efforts of Caviro Extra and Enomondo, a company in which Extra and HeraAmbiente each hold a 50% stake, most of the electricity produced at the Faenza site is obtained from a biomass cogeneration plant, capable of generating thermal energy at the same time.

A smaller energy quota is produced by allocating a portion of the biogas resulting from the anaerobic digestion process to a Jenbacher engine.
The total annual electrical energy generated is over 100 GWh, in addition to over 100 GWh of thermal energy produced by the Enomondo cogeneration plant.

The green electricity produced within the Caviro Group is sufficient to power all the group's offices located throughout Italy.

It is sold through the Consorzio per le Risorse Energetiche (Consortium for Energy Resources), which certifies that the green energy used in the various sites comes from renewable sources with its "100% Certified Green Energy" label.

In the case of the Caviro Group, this recognition has an additional value: the energy used by the plants at the various Italian sites is not only certified as renewable but is also completely self-produced.

Significant quantities of surplus energy are sold to the national grid and made available to the community.

Enomondo, owner of the thermal power plant managed by Caviro Extra, has obtained from the GSE (Gestore Servizi Energetici) the recognition of Guarantee of Origin to the production source for the quota of green energy produced.

The mark certifies that the green energy used comes from renewable sources and is guaranteed through GO (Guarantee of Origin), a guarantee issued by the GSE to the production source, in this case Caviro itself, through its subsidiary Enomondo. 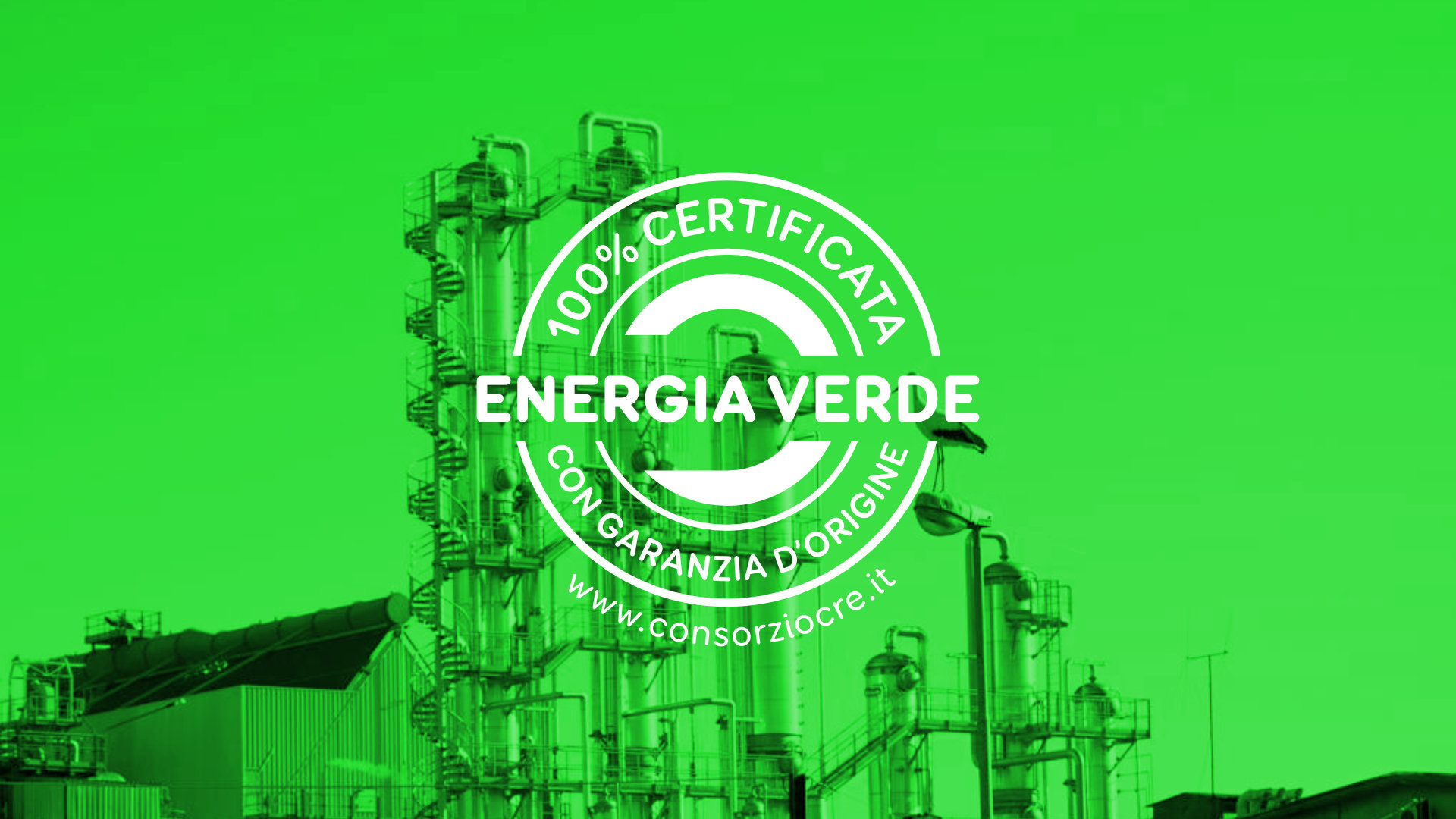 Important development projects are also underway to provide district heating to some surrounding companies in the industrial area.

The exchange of thermal energy with neighbouring companies also leads to an optimisation of the heat production and therefore to a reduction of the fossil CO2 emitted into the atmosphere. 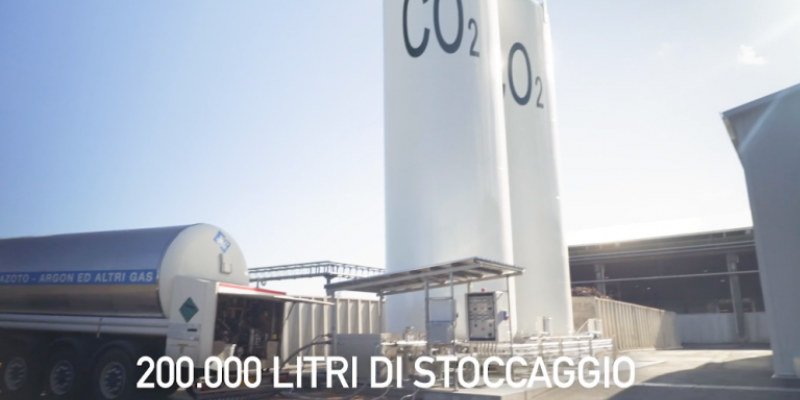 Since 2020 we have been operating a plant that allows us to recover discarded carbon dioxide from the biomethane plant, purifying it to the highest level of standards for food use, then cooling it to a temperature of -30 °C, transforming it into a liquid and storing it in two tanks. 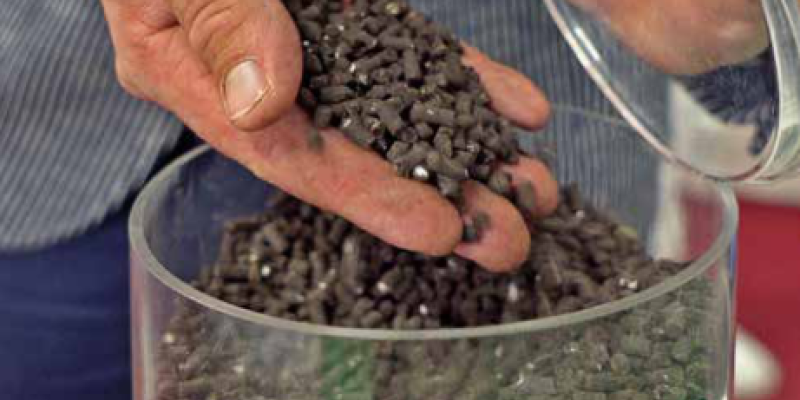 Econat's green composted soil improver for use in organic farming (ACV bio) and mixed composted soil improver (ACM) are both quality composts, certified by the Quality Mark of the Italian Consortium of Composters. ACV bio is obtained from raw materials of ligno-cellulosic origin, i.e., from residues from the maintenance of public and private ornamental gardens and green areas; ACM is produced from mowing and pruning, vegetable waste and waste from agro-industrial processing.