The Caviro Group, thanks to the company Caviro Extra, launches on the market a special hand cleansing and sanitising liquid, made with alcohol of agricultural origin.

It is a choice in line with the vision of circular economy that has always been important to the company from Faenza, which, through innovation and research, obtains products with high added value, starting from the by-products of the food and wine supply chains.

"The project was born from a real and contingent need," says Fabio Baldazzi, director of Caviro Extra. "During the first part of 2020, due to the health emergency, the demand for alcohol for sanitizing grew exponentially, both from facilities, companies and pharmacies and from the general public, who often had difficulty in finding useful disinfectants for household sanitation. Caviro Extra quickly got organised and, through a major effort, managed to satisfy most of the requests".

Hence the idea of creating a sanitising product with a specific formulation for hands. The recipe complies with the guidelines of the World Health Organisation and is based on four main ingredients: alcohol (80%), glycerine (for an in-depth effect and to soften the skin), hydrogen peroxide and water, in a liquid formula, not a gel, which avoids stickiness.

Baldazzi adds: "Before putting the sanitiser on the market, Caviro Extra obtained a PIF, a Product Information File. That is, we subjected the product to allergological, stability and container neutrality tests, as well as obtaining a guarantee of cosmetic conformity for all the ingredients used. In this way consumers know they can rely on an effective and safe product.
Sustainability, a key concept for the Caviro Group as a whole, is also a core value of the project, as the alcohol used for the detergent is entirely of agricultural origin and the containers are 100% recyclable.

By choosing to remain faithful to the WHO recipe, the addition of fragrances of any kind was avoided, reducing the possibility of allergic reactions to a minimum. Hence the phrase accompanying the product launch: "It's nature that protects you". 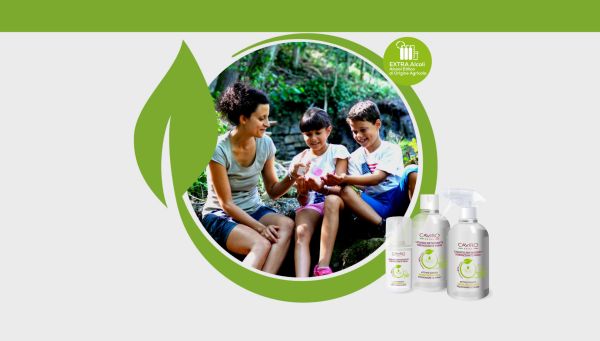 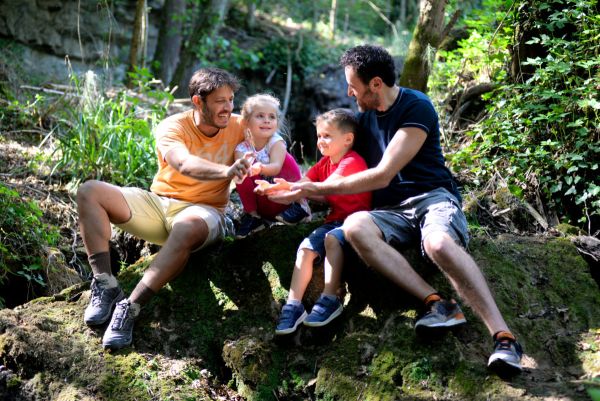 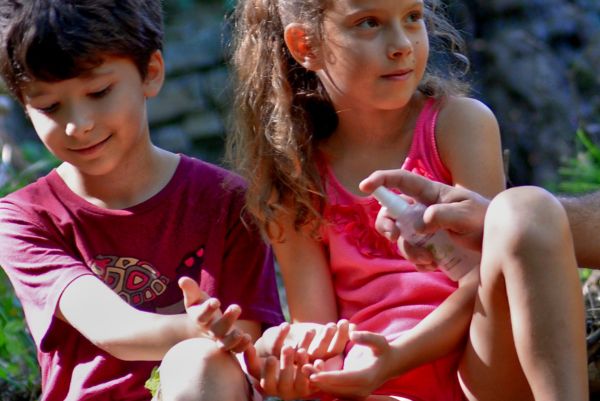 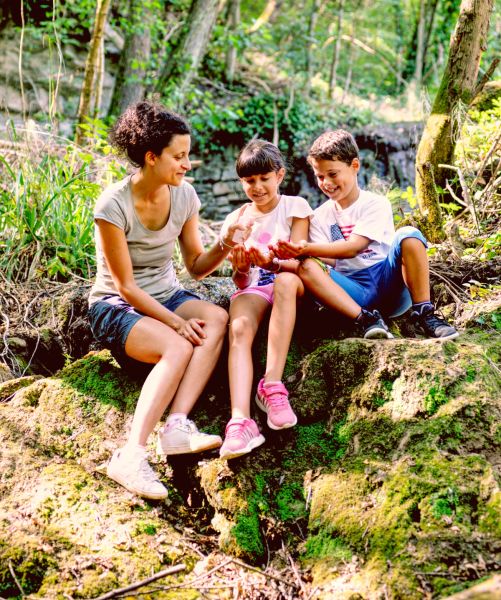