During the visit, guests were introduced to Caviro Group's circularity model and its constant commitment to recovering the by-products of the wine and food chain and transforming them into noble products and green energy.
In particular, the Minister was able to get hands-on experience of the latest products extracted in the Faenza plant: liquefied CO2 for alimentary use extracted from biogas, which solidifies in contact with the air, becoming carbonic snow. 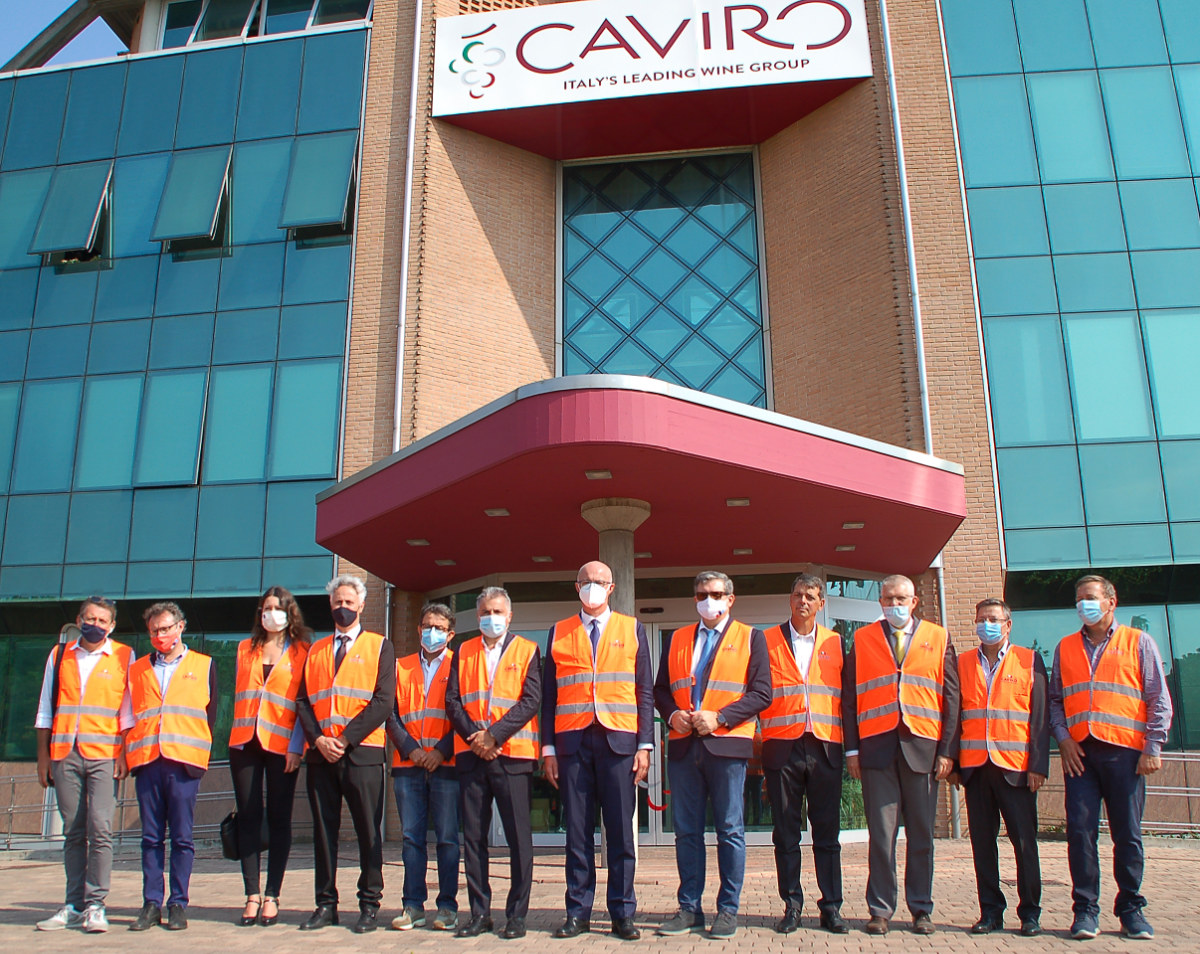 Together with the Minister, the following were present on the guided tour, conducted by the General Manager of Caviro Extra Fabio Baldazzi and the Vice President of Caviro Group Stefano Lazzarini: Senator Marco Croatti, Senator Francesco Mollame, Senator Stefano Collina and Sabrina Pignedoli, Member of the European Parliament. The tour included a visit to the Stork Oasis next to the Caviro plants.

"We are in an amazing company," said Minister D'Incà. "The results you have achieved are the result of a long journey, continuous and reliable work, which is what is needed in our country, too. Thank you for all the effort you have put into it and to all the thousands of people who work with you". 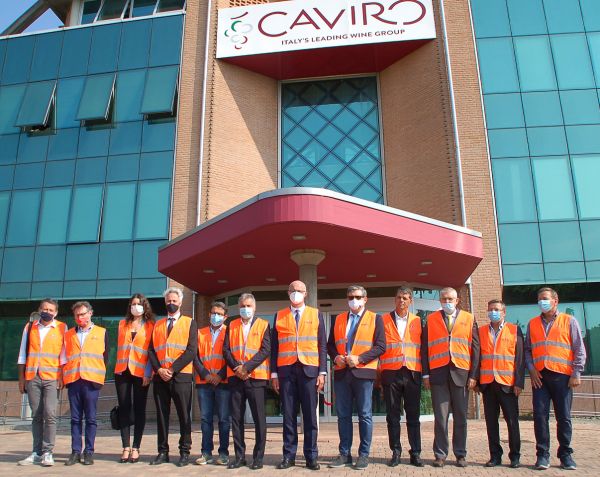 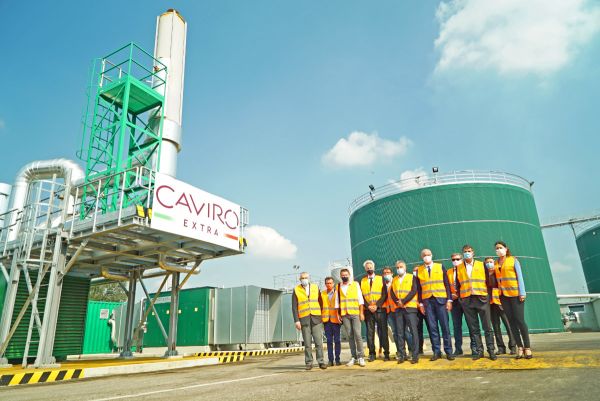 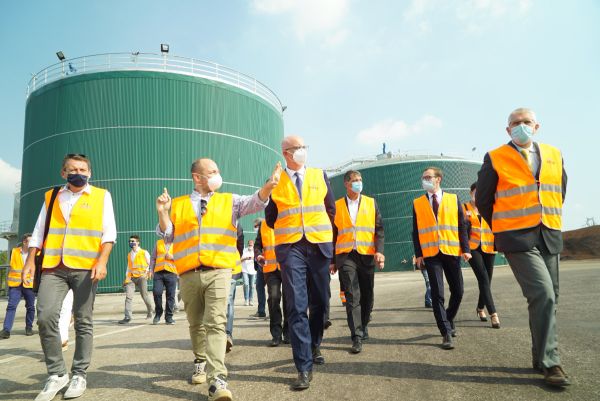 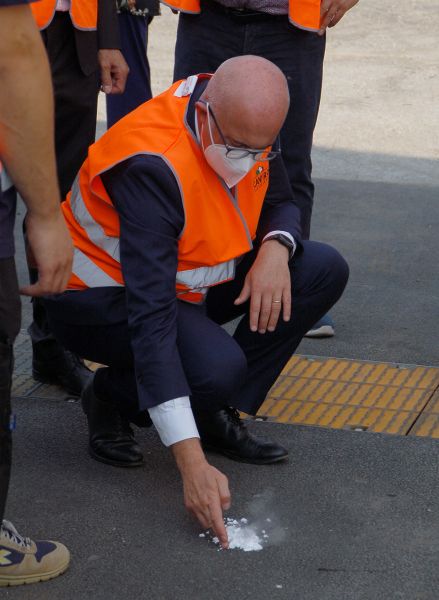 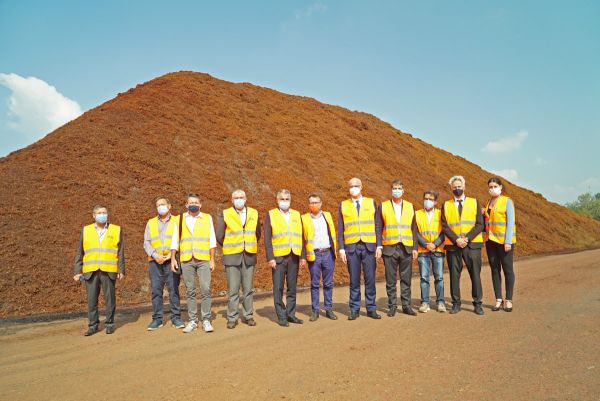 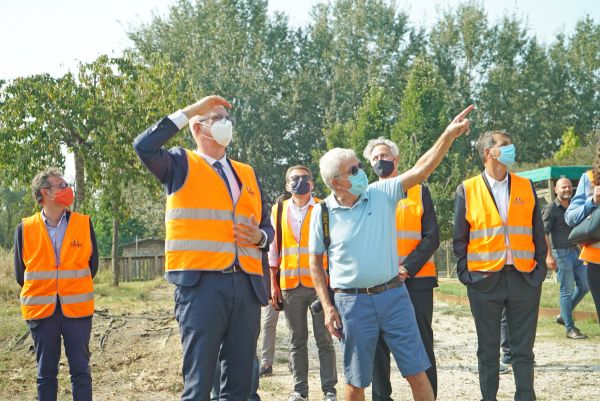