THERE IS ALWAYS
AN EXTRA REASON
FOR CHOOSING CAVIRO

Extra is where
what was wasted is transformed and enhanced.

Extra is the process
that shows the infinite value of agricultural and agri-food products.

Extra is the natural ingredient
that the industrial world is looking for.

Extra is innovation
that brings new energy without depleting our natural resources. 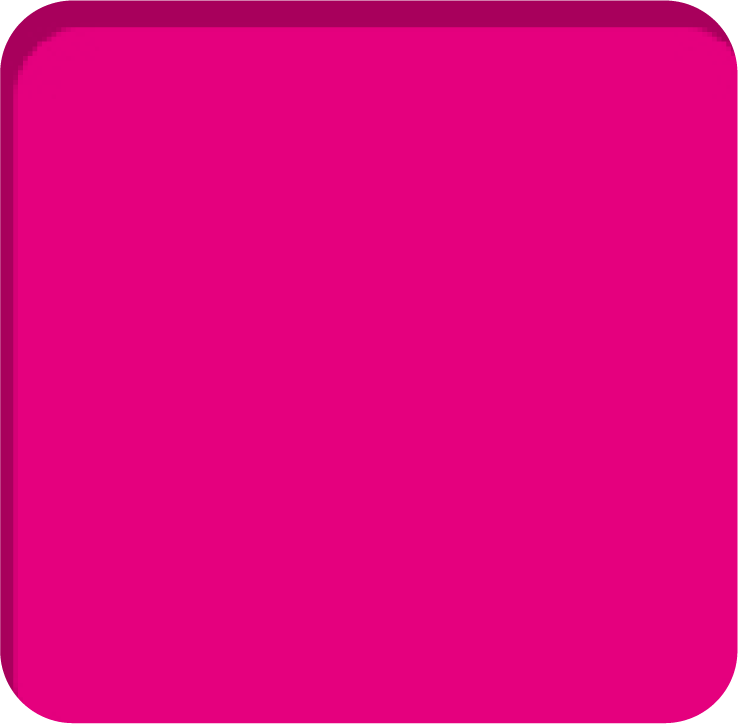 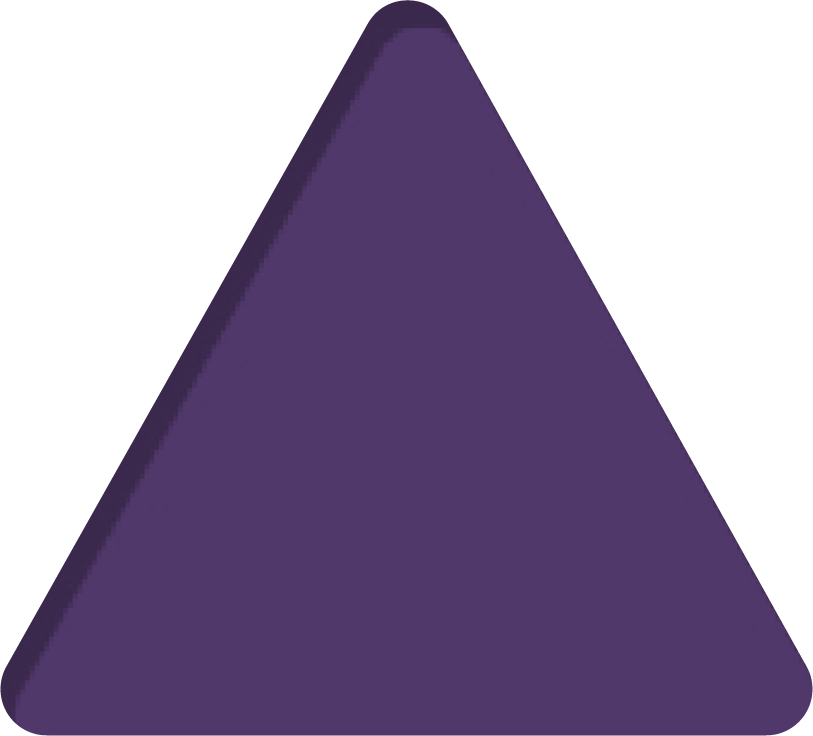 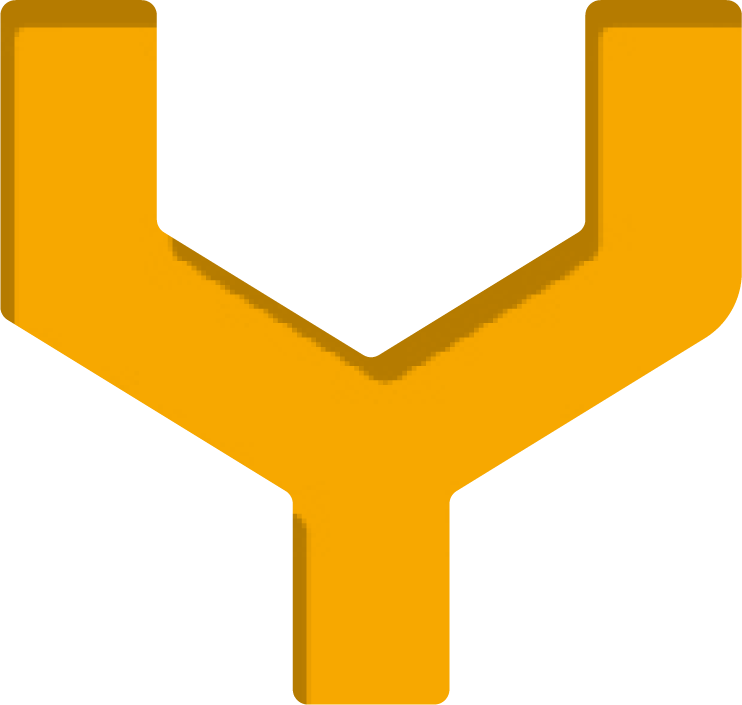 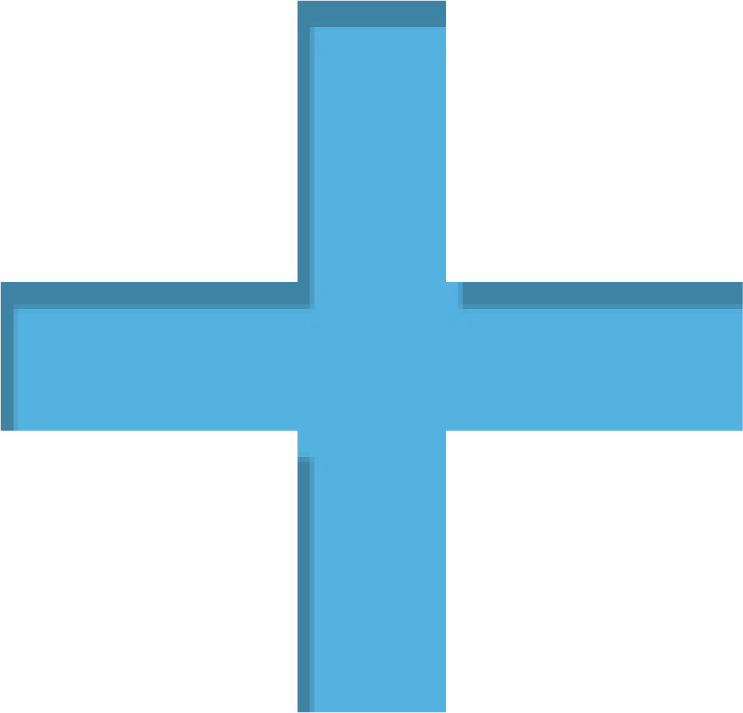 Caviro Extra leads innovation in the research and development of quality ingredients and high added value products deriving from the enhancement of waste products from the Italian agri-food industry.

Created from the evolution of its original activity of distillation, today’s Extra demonstrates a high level of expertise in bio-refining – 100% bio-based – combined with the best technological and processing skills, in pursuing excellence, in safeguarding the environment and reaching the performance levels typical of a circular economy.

Thanks to Caviro Extra’s superior know-how, it has become a main supplier of ingredients, semi-processed products and services for leading companies in the pharmaceutical, food, beverage and agronomic sectors.

Caviro Extra’s commitment to innovation extends to the production of energy from renewable sources, such as advanced biomethane, thus promoting sustainable mobility. 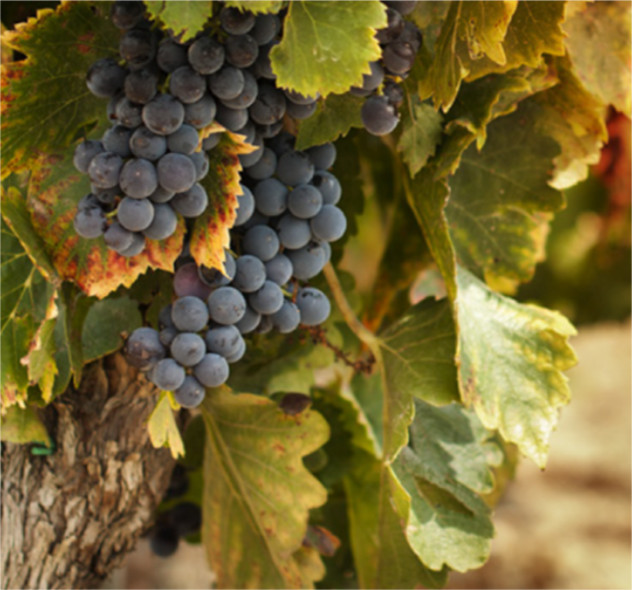 FROM ITS AGRICULTURAL ORIGINS
TO A VOCATION FOR NATURE

With over 30,000 hectares of vineyards, 29 cooperative wineries, 12,500 wine growers in 8 Italian regions and a production of 700,000 tons of grapes, Caviro is a leading agricultural cooperative in Italy in the wine-making sector.

From 1966, the year of its foundation, the company has been committed to the exploitation of its shareholders’ grapes through an integrated industry and the production of Italian wines of interest to various markets and suited to international tastes.

Around 2 million hectolitres of Caviro’s wine are sold around the world today, bottled in its production plants in Forlì and Savignano sul Panaro.

From the wine-making industry, Caviro Extra receives more than 100,000 tons of marc and lees every year, ready to be transformed into ingredients and products of high added value. 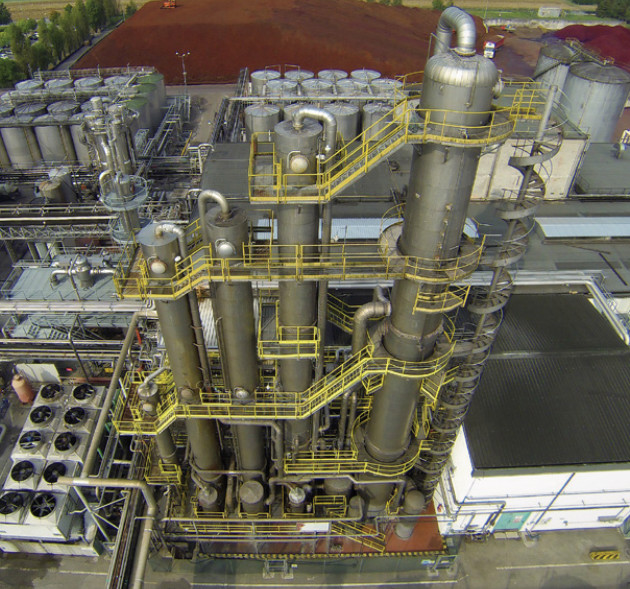 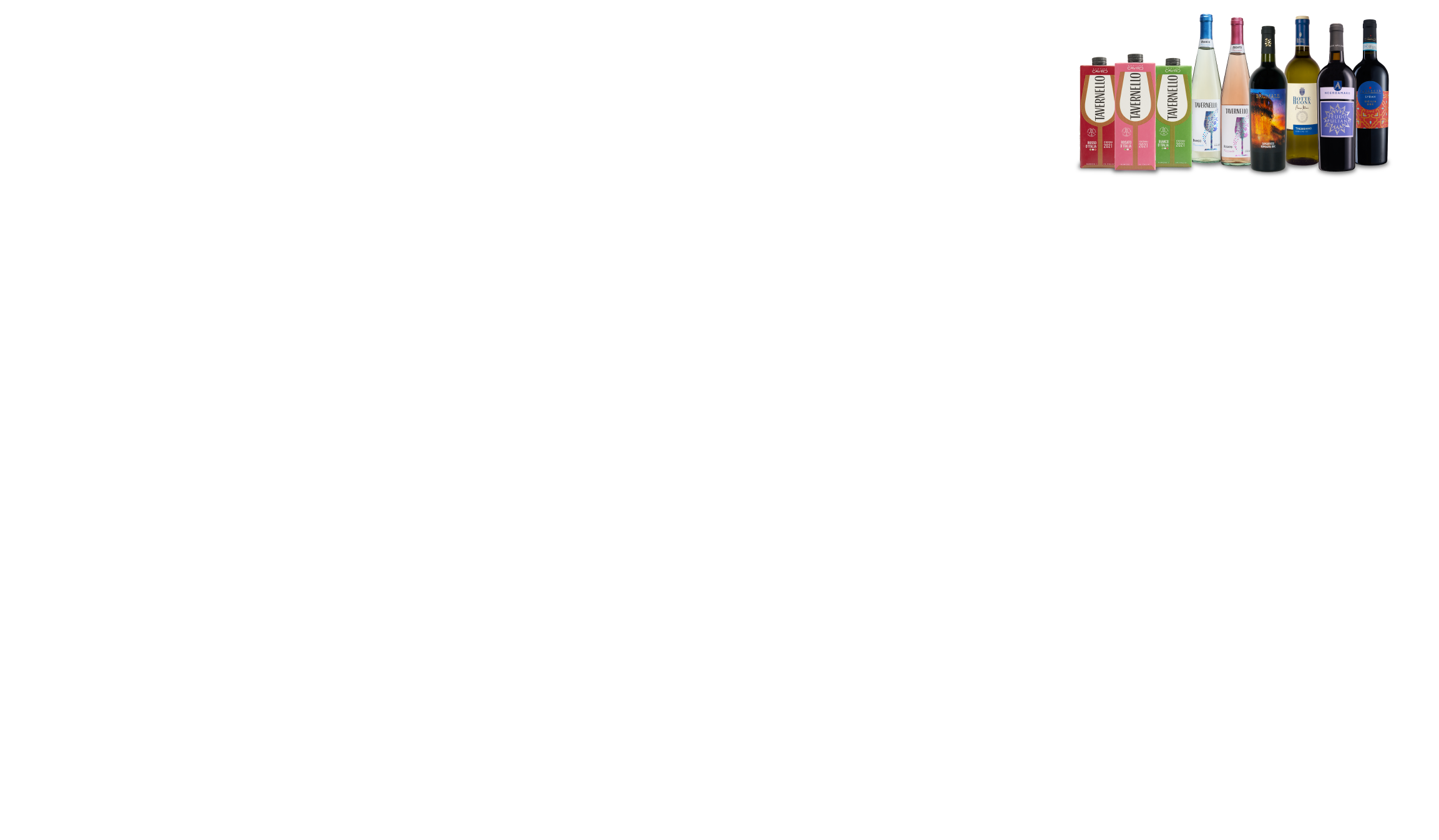 A DIVERSIFIED AND INNOVATIVE PRODUCTION

Through years of growth and R&D, the production commitment of Caviro Extra has been able to prove its worth in many different contexts. As well as alcohol and spirits, such as brandy, derivatives of the processing of wine marc and lees, Extra is one of the main national producers of rectified musts and grape sugar, and is also one of the major world players in the tartaric acid sector, a natural organic acid contained in wine lees that can be used in many different industrial sectors (food, pharmaceuticals, construction, oenology and industrial chemistry).

Grape pips are collected from the wine-making process. These are precious because they contain polyphenol, which has significant antioxidant properties and which produces a natural, healthy oil that is high in polyunsaturated fat. From red grape marc, particularly Ancellotta and Montepulciano, oenocyanin, a natural red fo od colouring, is extracted, which is highly in demand for the agri-food industry. The circle of sustainability is completed with the Extra Eco-Energia division, which treats the agri-food waste and produces biogas used both to generate electricity and to produce advanced biomethane for the transport industry. The remaining fluids, after centrifugation, are used as a fertilizer in agriculture.O 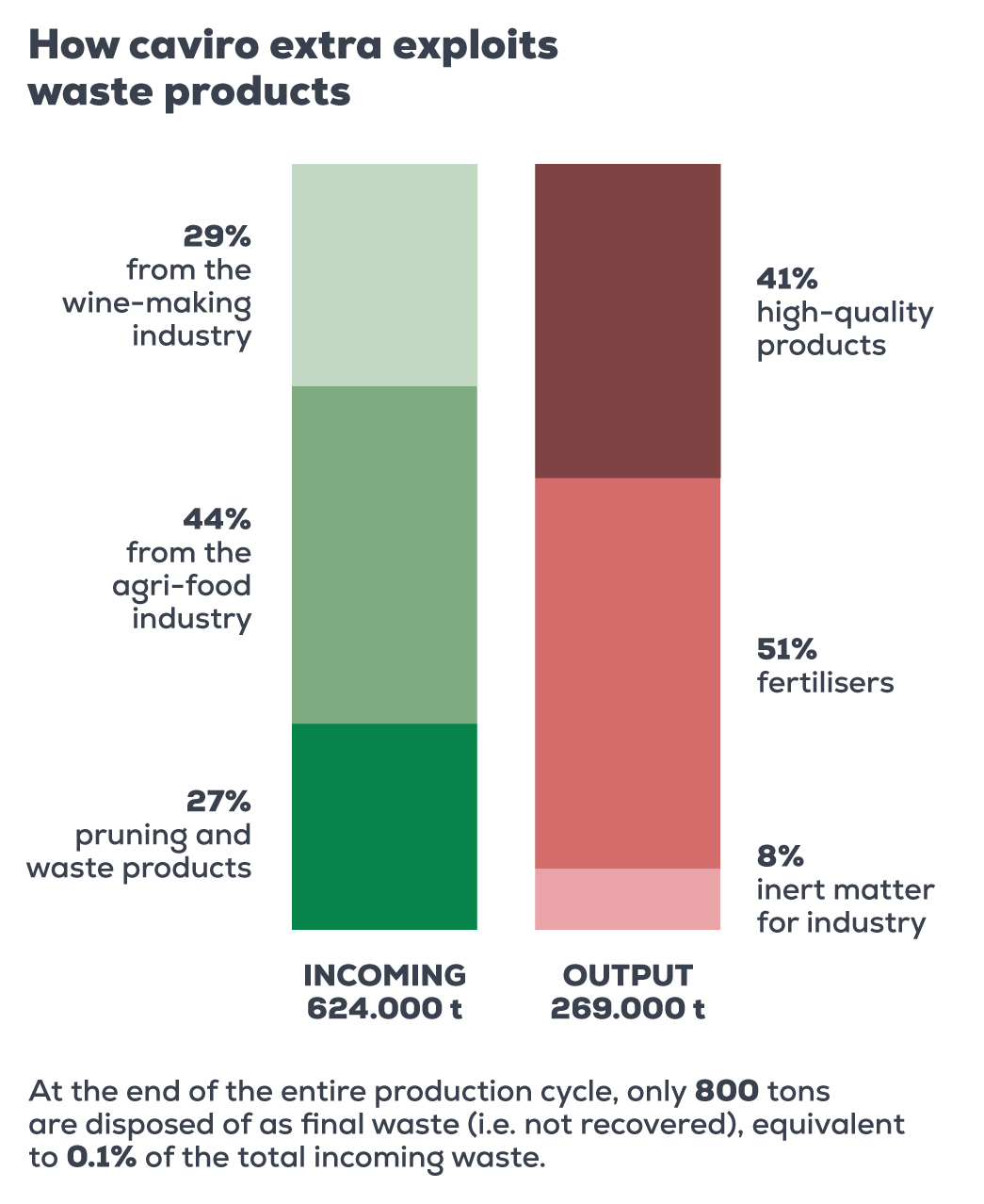 The Oasi delle Cicogne Stork nature reserve, maintained by the Associazione Amici delle Cicogne (Friends of the Stork Association),
is situated near the Caviro Extra plant in Faenza, with whom a profitable cooperation has been set up.
Photos by Sergio Montanari 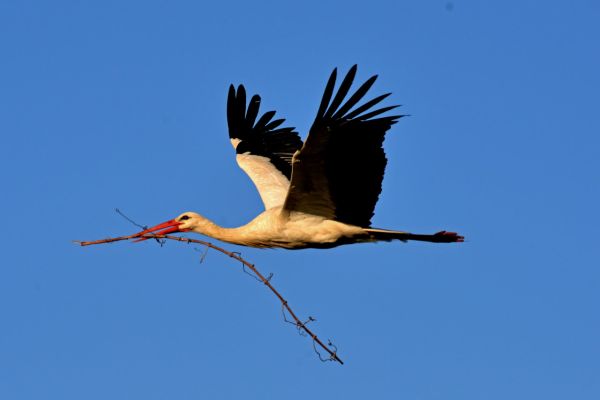 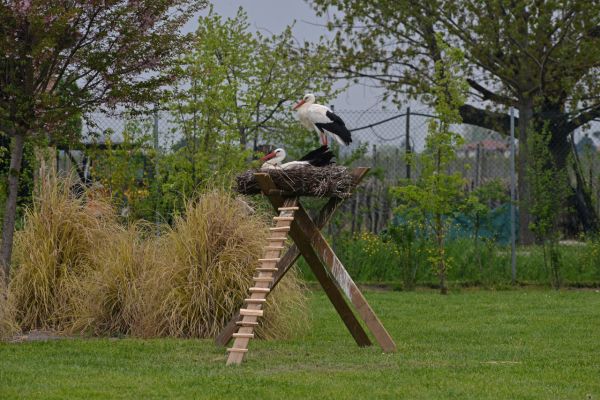 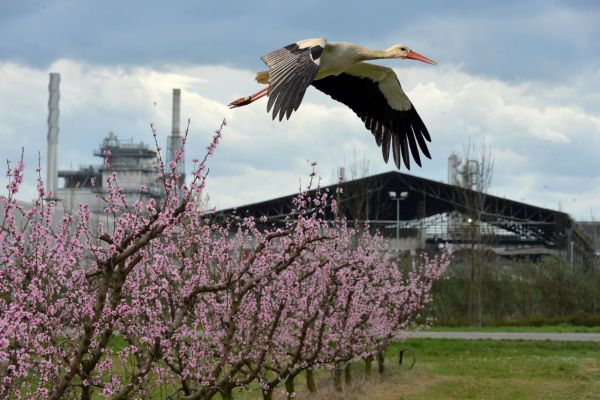