Yesterday afternoon, at the Ecomondo fair in Rimini, the Caviro Group presented Caviro Extra, the new brand that replaces Caviro Distilleries, a historic brand recognized in the sector for its technological expertise in biorefinery.
The contents and aims of the new brand were illustrated by Fabio Baldazzi, general manager of Caviro Extra, together with Carlo Dalmonte, president of the Caviro Group, SimonPietro Felice, managing director of the Caviro Group and Sergio Celotti, managing director of Enomondo.

With over 30 thousand hectares of vineyards, 30 cooperative wineries, 12,500 winemaker partners in 7 regions, and a production of 700,000 tons of grapes, the Caviro Group is the leading Italian producer in the wine sector, but its greatest competitive advantage lies in its ability to multiply the strength of the individual.

"We are a large and complex reality, a unique cooperative group" - underlines Carlo Dalmonte, president of the Caviro Group. "For decades we have invested in the construction of a model in which wine and by-products are given strength and mutual value. This is the path that has led us to excellence in the circular economy, and it is the path we wish to continue to follow. "

Created from the evolution of its historic distillation business, today Extra provides a high level of expertise in biorefinery - 100% bio-based - combined with the best technological and process skills, as well as pursuing excellence in protecting the environment and achieving the high performance levels that are typical of the circular economy.

"Extra", a short word that exists in many languages, is an anticipation of excellence and added value: it is the creation of great corporate economic wealth, but which does not impoverish the environment, but rather, enriches it. The new "Extra" brand also aims to highlight a wealth of agricultural and agri-food products, as well as the quality that derives from working on behalf of nature and with respect for its resources.

The Chief Executive Officer SimonPietro Felice has defined the name "Extra" as a reflection of the Group's essence, "the summary of an extraordinary level of activity - he added -, the result of the passion and dedication of many, thanks to whom the by-products, previously defined as waste, are treated and enhanced in the territory, creating not only an income, but also a huge environmental benefit".

Caviro Extra's commitment to innovation extends to the production of energy from renewable sources, such as advanced biomethane, thus promoting sustainable mobility. Caviro Extra's dedication to the circular economy model will allow the entire Caviro Group to present an excellent sustainability report in 2019, adhering to the cooperative philosophy of sharing benefits and value - for its members, for the community and for the environment. "We believed in change as a group - emphasized Mr. Felice - and we will benefit from it as a Group".

Caviro Group has always dedicated itself to safety at work, making it a fundamental theme, both in the education of its stakeholders and in its practical work. President Carlo Dalmonte has recently announced an innovative initiative to promote protocols designed to prevent accidents in the agricultural and agri-food world: "In Vino Securitas". This event will take place on 23 November next, at the Teatro Masini in Faenza, and is open to the public and the press. 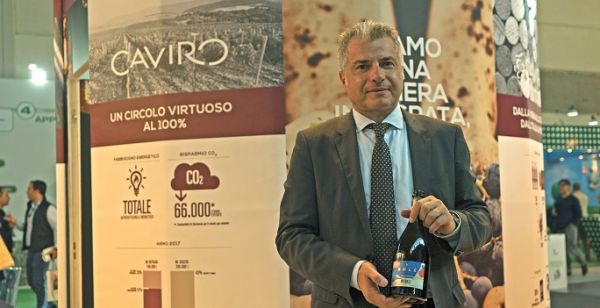 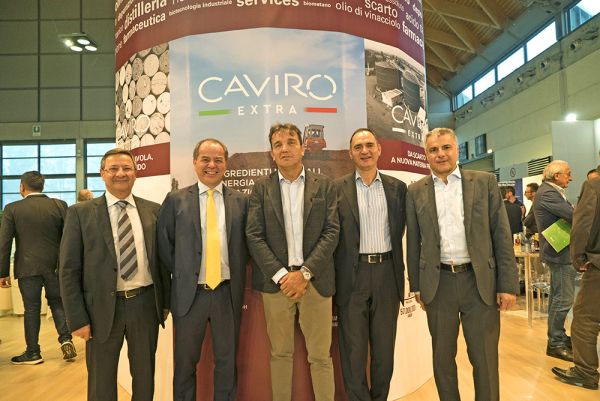 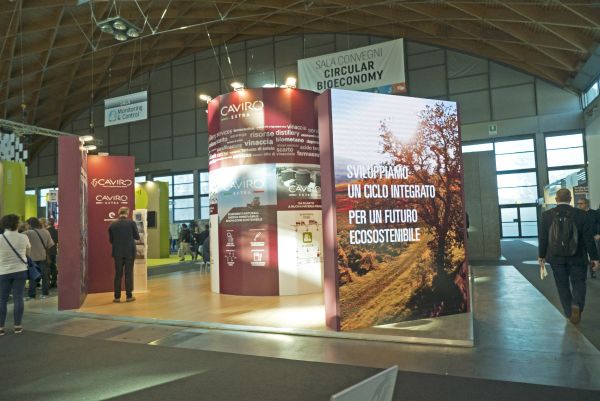